In New Age Kurling, players push plastic stone-shaped objects with their hands, feet or a ramp.  Each team takes it in turns to slide a stone towards the target.  The team that gets their stone closest to the centre of the target gets one point, with an extra point for each stone they get closer than their opponent’s stones.  Curling appeared at the Winter Olympics four times before it became a permanent fixture in 1998. Team GB have enjoyed lots of success in the event, with both men and women taking home medals in 2014.

All Montem teams played magnificently and represented Montem Academy brilliantly on the day, narrowly losing out in the group stages to progress to the finals.  Well done to all involved. 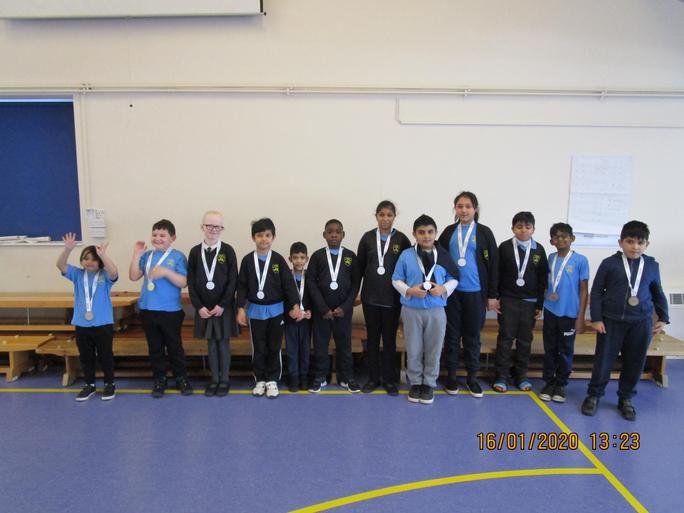