The year 5-6 Netball team have been on fire this year!  They have played in 4 competitions so far, playing 24 games in total.  The team has scored an incredible 145 goals while only conceding 21 in a run which includes 21 wins, 2 losses and 1 draw.  An amazing achievement by this group of girls!

The team’s first gold was at the School Games competition where they won all their games and were crowned champions.

Next up was the Berkshire Finals, where we represented Slough as our district champions.  The team managed to win 4, lose 2 and draw 1 to achieve fourth place in Berkshire.  Another amazing achievement!

Our most recent gold was at the federation netball where the team went on to win all games and retained the netball shield.

The girls still have a semi-final against Pennwood coming up, for a chance to play in another final. 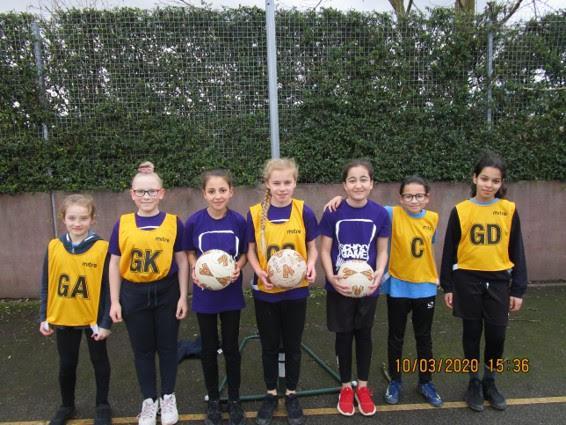 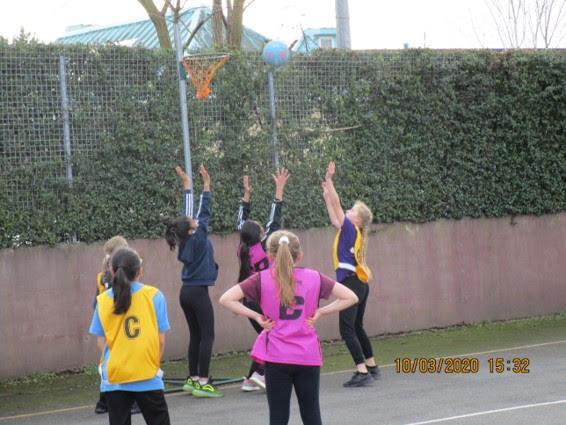 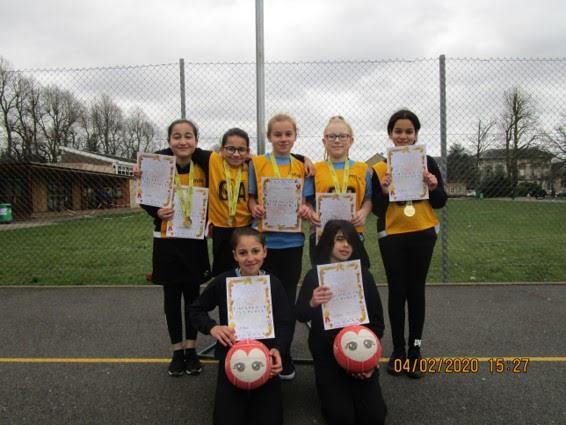