Montem Academy took part in this year’s School Games Hockey Competition.  We were entering the competition as last year’s reigning champions so we had big shoes to fill.

Our B team performed very well throughout the competition; winning 4, losing 1 and drawing 1 to finish as winners of the plate.

Next up was Western House in the semi-finals, the same as last year’s final.  This was our trickiest game of the competition where the team sneaked through as 1-0 winners in a very close encounter.

We played Lynch Hill in the final, both teams able to show fantastic individual and team ability throughout the contest, however Montem won the game 4-1 to become back-to-back Slough champions!

Well done to all our Hockey players. 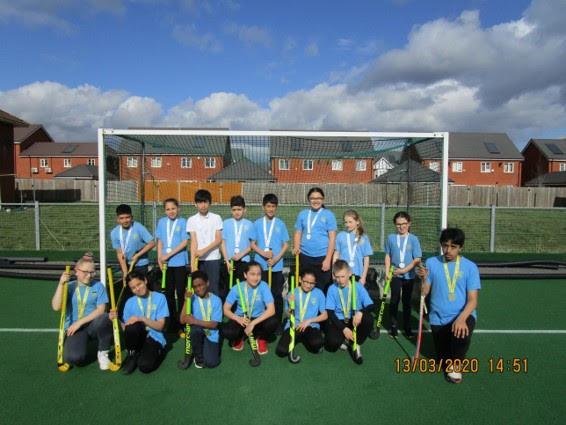 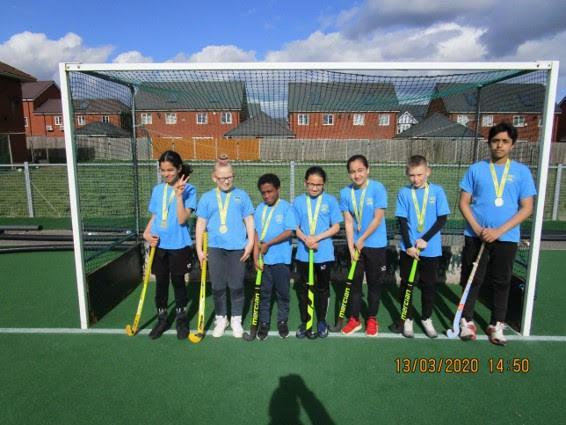