The competition was full of very good teams from around Slough and Windsor all looking to book their place in the next round of the competition.

Montem progressed through the group stage due to their impressive defensive displays. Next up was Lynch Hill in the semi-finals.

We managed to beat Lynch Hill 1-0 and progress through to the final. The final finished 0-0 after extra time so penalties were the only way to separate the 2 sides.

Holy Family managed to seal a 3-2 win on penalties. The Montem girls were fantastic throughout the entire competition and played to their maximum on a very wet and rainy day. 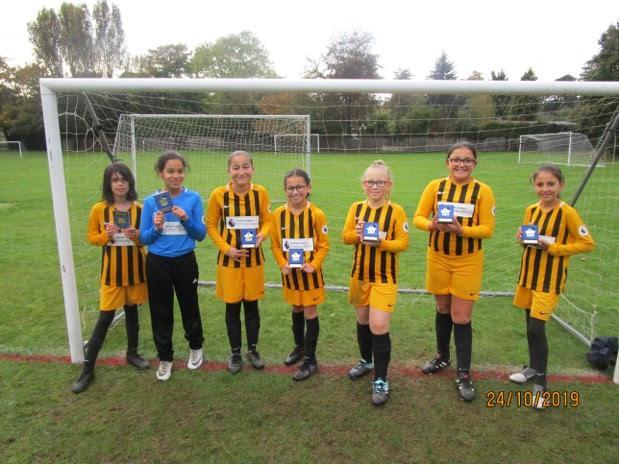 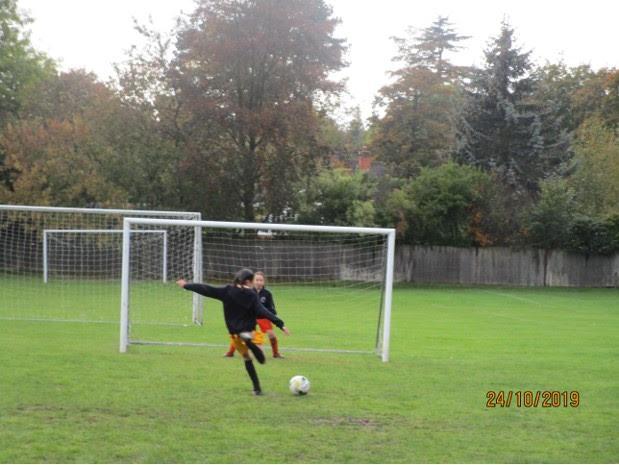 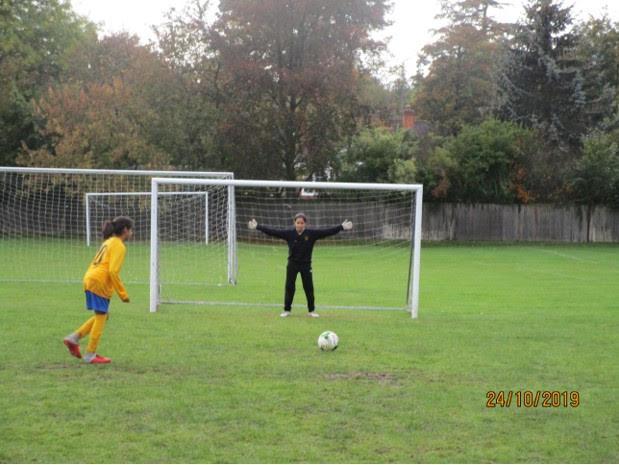