It isn’t just over in America where the numbers are being crunched in the race to the White House, but also in Year 6 where the children have been working hard this week as we start our unit of work on fractions.  Since Monday morning, the children have been learning how to convert two fractions with different denominators into equivalent fractions to not only compare them and determine which is the greater of the two, but also to arrange them from smallest to biggest.  The children should be very proud of the quick progress they have made this week as it was something they initially found a bit tricky, but with hard work and determination they got there in the end! 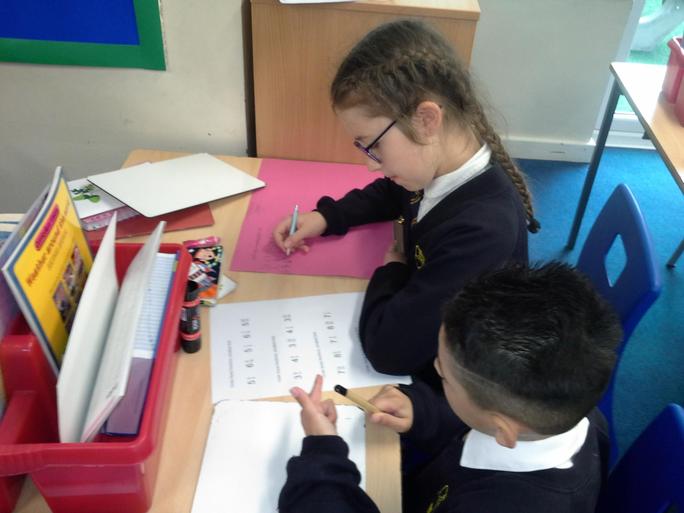 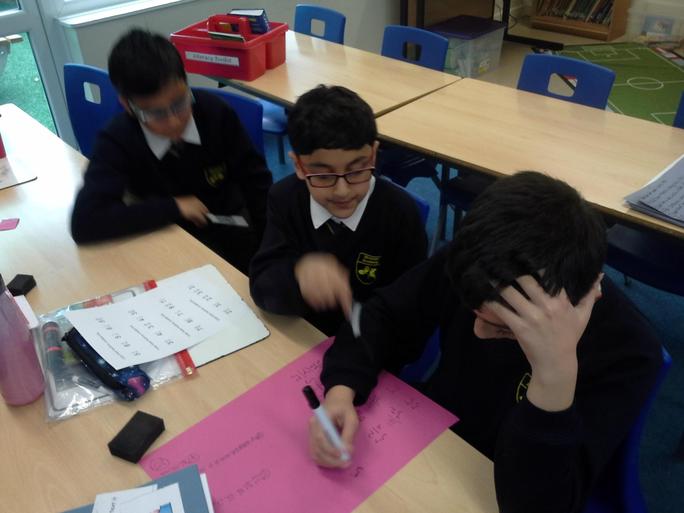 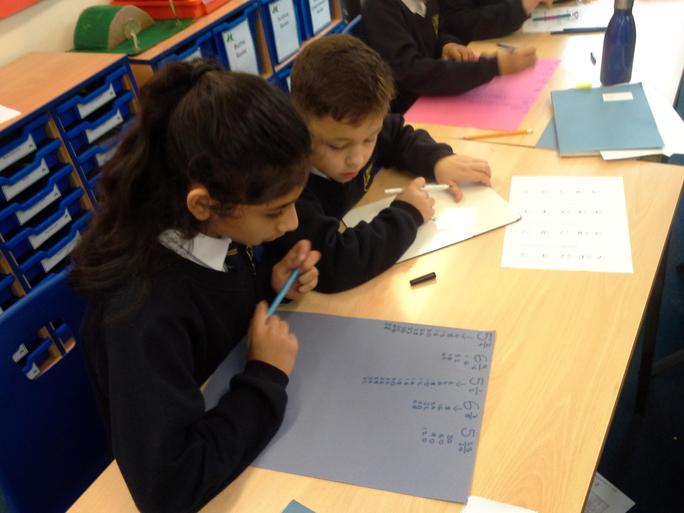