This week, year 3 started their new Science topic called ‘The power of forces’.  The children became scientists and investigated how magnetic forces acted through different materials. 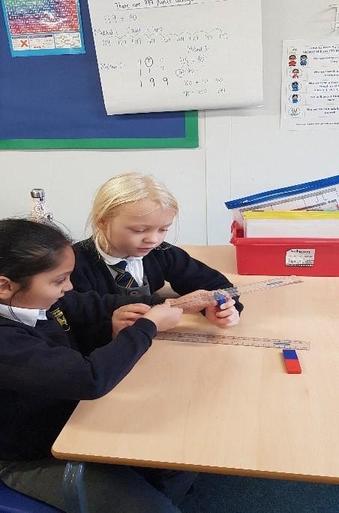 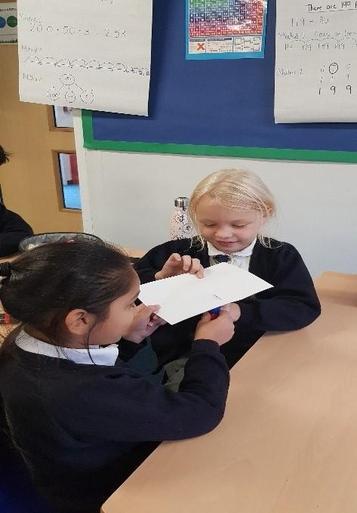 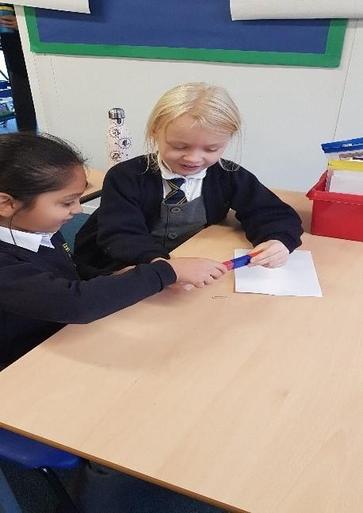