This week, some mystery boxes arrived in year 5!  The children were intrigued as to what was inside these boxes.

The boxes contained some clues to the next text type that the children would be writing in Literacy.  The clues came in the form of some newspaper cuttings, shells from the beach, fishing nets, and boats.  There was also a scroll detailing that a major incident had occurred and it was up to the children to let people know what had happened!

The children are looking forward to the next lesson when they will learn more! 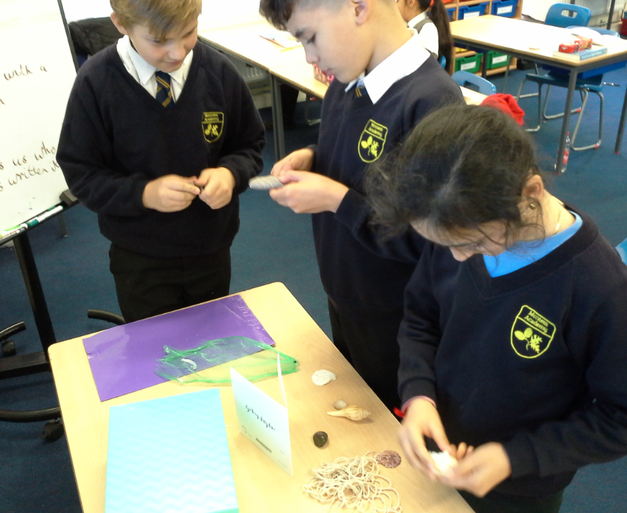 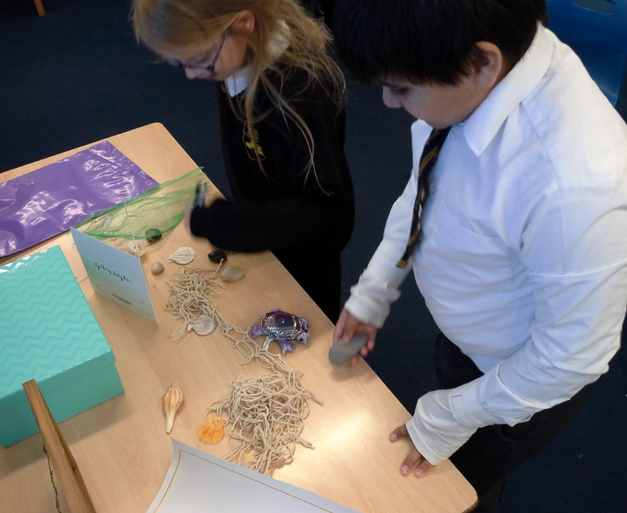 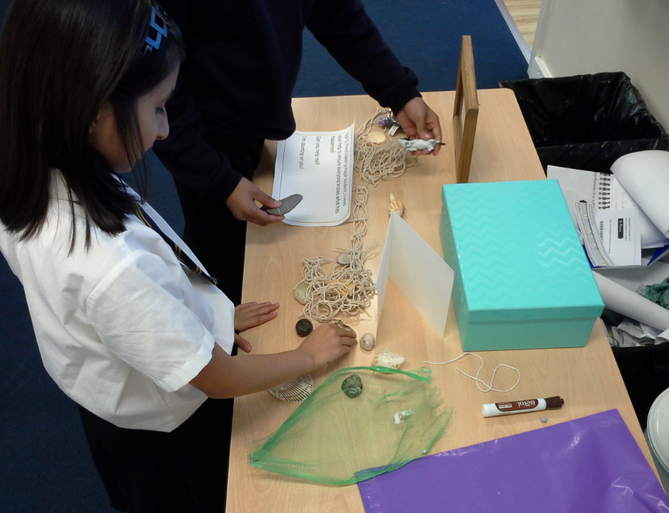