As a fun activity this week, the Year 1 children had to look at an object that they may not know.  In 1 Sequoia, for example, they looked at a garlic crusher.  They had to talk to their partner using manners and looking their partner in the eyes while speaking.  Some children thought it was an object to spray water, some said it was a toy crocodile.  We then watched a video of what a garlic crusher actually does and how to use it in the kitchen.

We are continuing to focus on the RWI programme Set 3 sounds. To secure these sounds we started the week at the beginning with o-e “phone home”, and we talked about it being a split diagraph. The children enjoy the story behind the split diagraph: “The O and the E were chatting to each other in class, so another letter had to be placed in between to stop O and E from talking. This is why they are split up.”  There are a few split diagraphs, does your child know them?

This week for Reading, we have been visited by an amazing author, An Vrombout.  We had a special letter delivered to every class from Princess Florrie from An Vrombout's story “Dear Dragon”.  We wrote a letter back to Princess Florrie pretending we were dragons and described what we looked like and told her what our favourite food is.  Some children said that their dragon had 3 heads and loved jam sandwiches!  Great writing this week, year 1s!

In Maths this week, we have been learning division.  The children have been sharing objects equally in groups.  Children can say how many groups there are, how many objects in each group and how many objects all together.  Most children found it quite tricky to begin with, but have now grasped this new concept.  Keep up your mathematical skills! 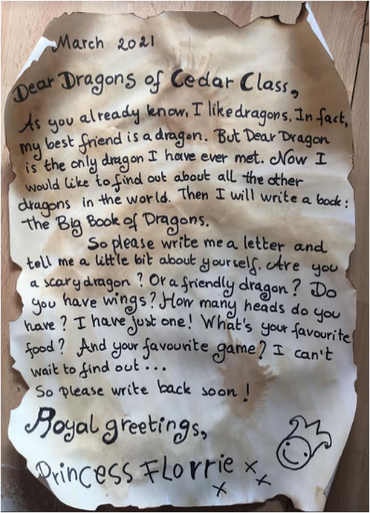 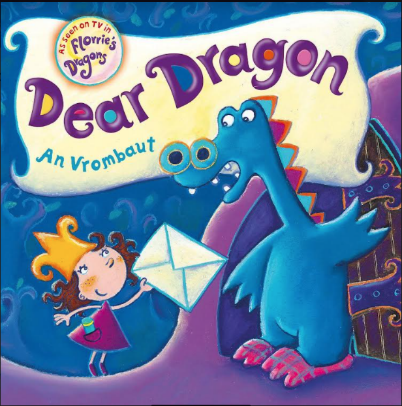 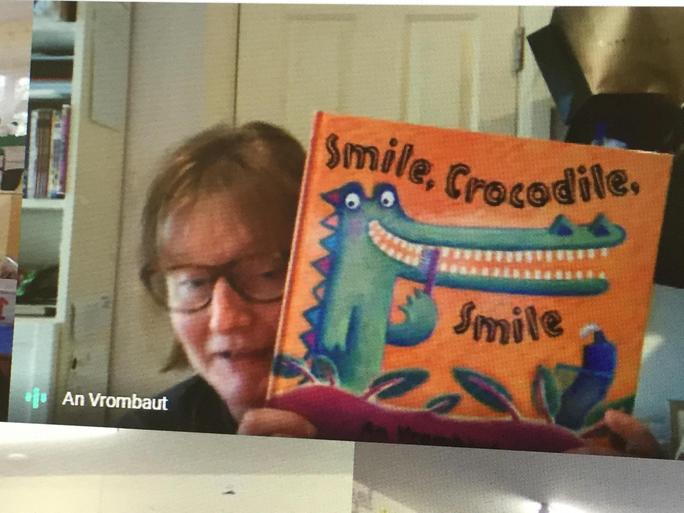