This week in Literacy, the year 2 children have continued to draft, edit and publish letters to Katie.  In Maths, they learned how to subtract numbers by renaming using the partitioning method and the column method.  In Science, the children learned about good choices, they became mini-scientists and worked together to determine which material, out of metal, plastic and card, was the best choice for a children’s cup.  In Geography, the children learned about significant European landmarks and plotted them on a map of Europe.  Last Friday we had an anti-bullying afternoon, our theme was ‘Stop and think, words can hurt’.  The children learned about the impact of bullying and how they can support their class members if they witness someone being bullied.  Well done Year 2!  The children have worked very hard this week. 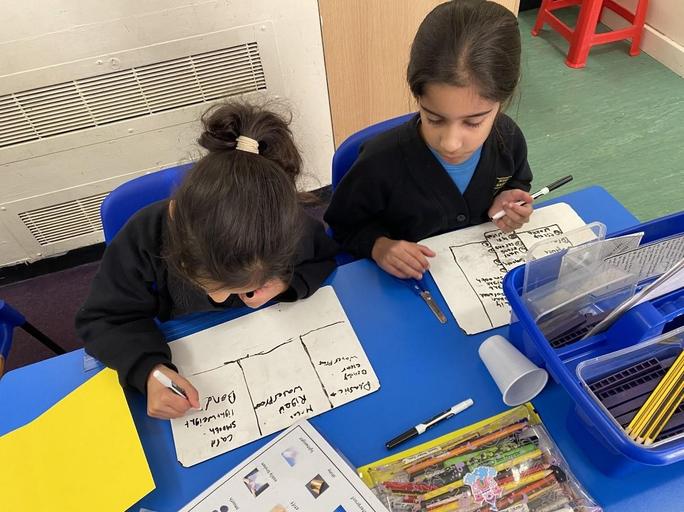 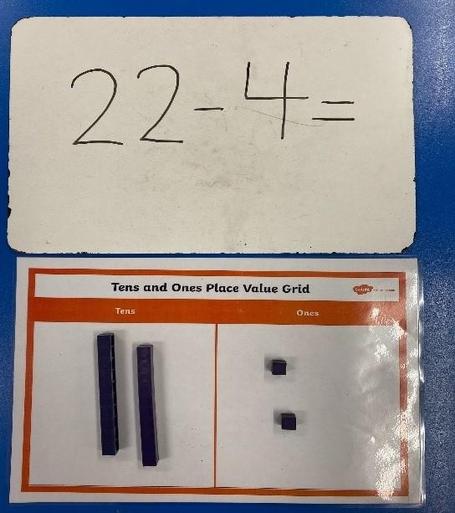