This week, the children in year 5 reached an exciting chapter in their class book, The Wreck of the Zanzibar by Michael Morpurgo.  The chapter told of a giant shipwreck hitting the island of Bryher and a frantic rush to launch the gig to rescue survivors.  The children learnt about the main character of the book, Laura Perryman, finally achieving her dream of rowing a gig and a reunion with her brother Billy, who had been on a voyage around the world!

The children discussed the chapter and came up with ambitious words to describe the atmosphere in parts of the chapter using evidence from the book.  The children enjoyed reading the developing events and are now looking forward to the conclusion of the book next week! 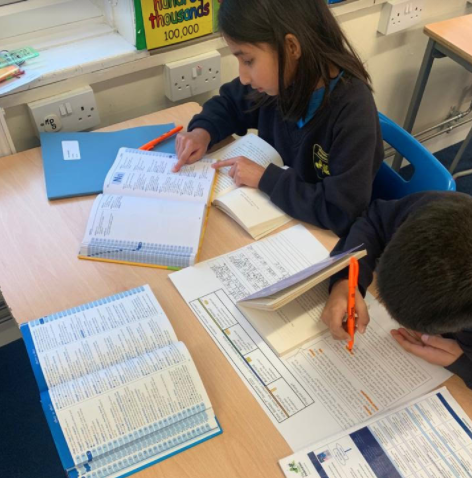 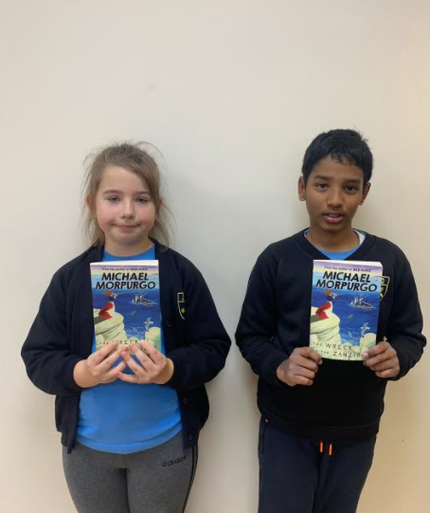