This was the first year that England Netball were trialling the year 3 & 4 Netball competition.  All schools would need a team which consisted of 3 boys and 3 girls, with 2 boys and 2 girls on court at all times.

Our B team played some excellent netball throughout the competition, winning 2 and losing 2 games.

The final finished 1-1 with Western House winning in extra time after a tense fixture.

Montem A team finished as runners-up.   Well done to all the children involved! 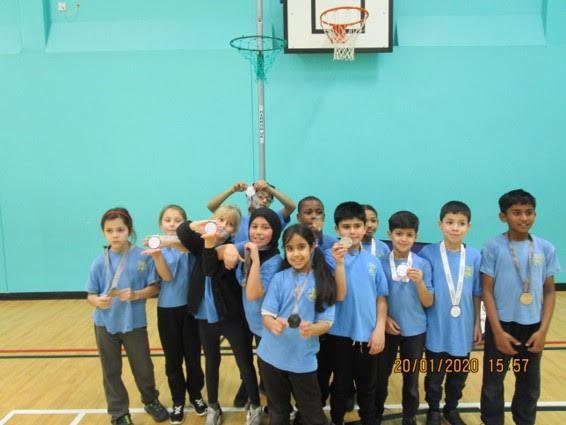 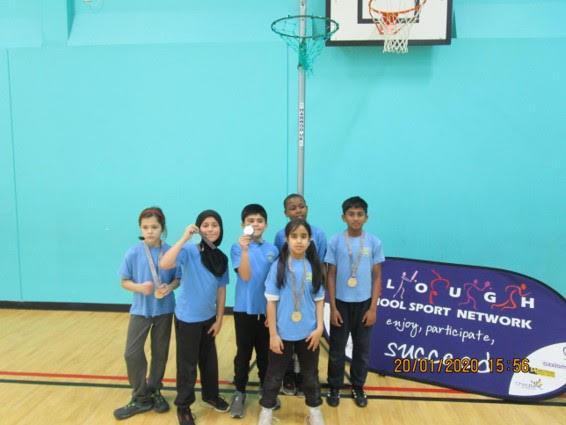