Federation 5 a Side Football Competition

On Wednesday 13th Montem’s year 5 & 6 boys and girls football teams participated in a 5 a side football competition organised by the Park Federation.

All Federation academies played each other in a round robin league format and the team with the most points after all games played would win the competition.

Our boys played some fantastic football winning 4, drawing 2 and losing just 1 game. During the games the boys scored an impressive 20 goals and conceded 7.

Our girls were in devastating form throughout the competition, winning all 8 games scoring 25 and only conceding 2 goals.

The boys managed to pick up a respectable bronze medal while the girls were crowned champions.

Well done to all the players involved. 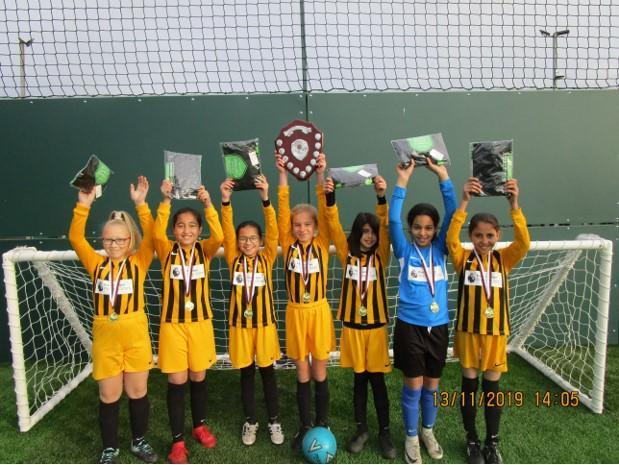 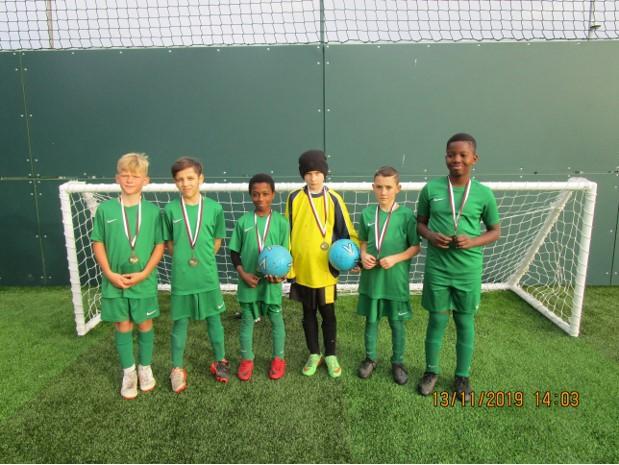